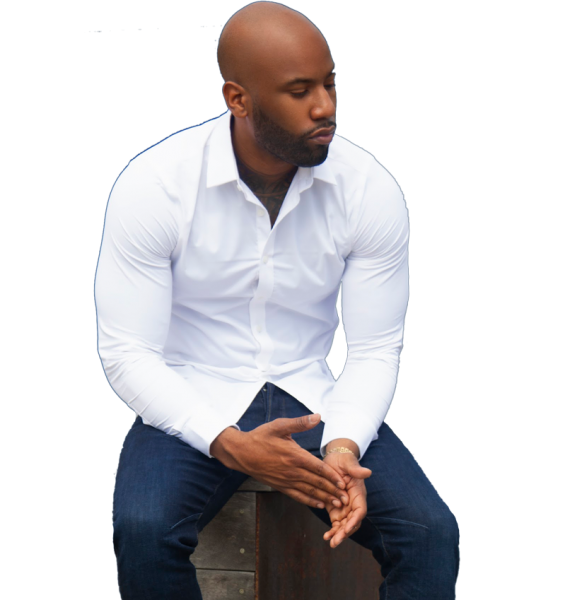 Actionable strategies to help shift your mindset and find Purpose, Power, and Profit in every area of your life. 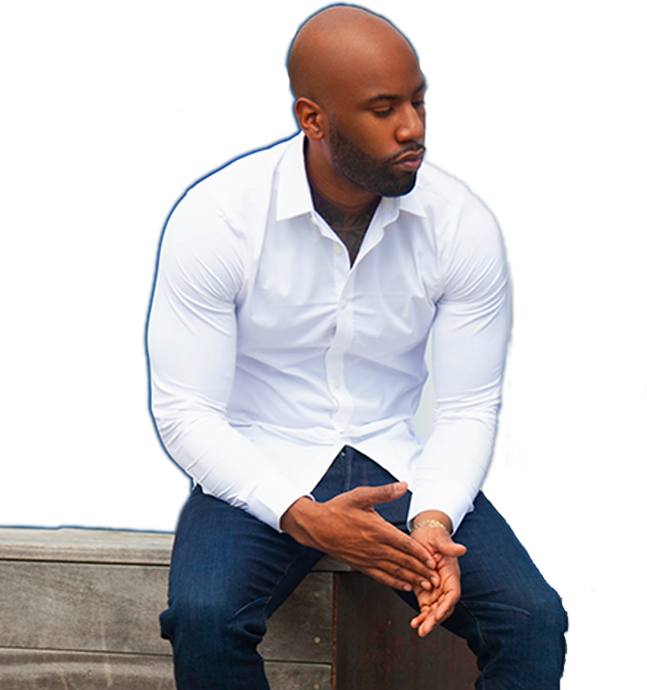 Actionable strategies to help shift your mindset and find Purpose, Power, and Profit in every area of your life.

Who Is Gee Bryant?

Gee Bryant isn’t a Motivational Speaker, he just speaks on what he’s been through. Originally from Philadelphia, PA, Gee went through a series of very tough & dark times in his life, but within those he acquired a burning desire to flourish! With only his car and a few clothes in tow, he embarked on an 800-mile quest from Philadelphia, PA to begin a new life in Atlanta, GA.

Upon moving he experienced financial scarcity, which left him without a home, but that would ultimately change. Wasting no time unpacking his talents, Gee offered personal fitness training, which inevitably pushed him to open up his first gym. But it was more than just fitness that became his way of survival.

Taking the lessons that have shaped his accomplishments, Gee Bryant has dominated the digital era as a rising icon. Through it all, Bryant has built his standards on excellence, thus, establishing himself as a first-generation, self-made millionaire…

Here's What people Are Saying About Gee... 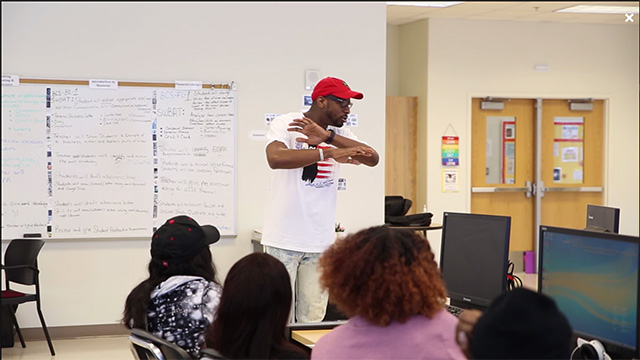 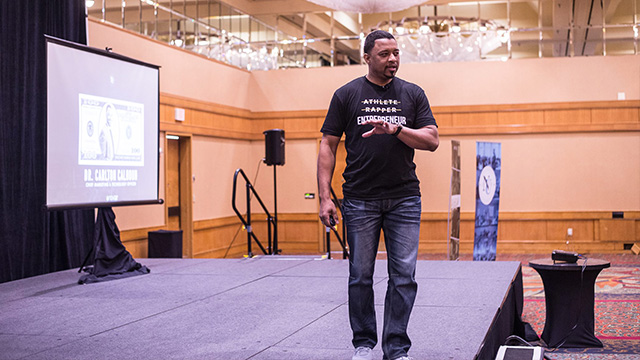 Learn How to Find Your Purpose, Power, and Profit

The Shift Academy will help you develop the mindset to become a successful entrepreneur. The Academy will give you the tools, resources, & knowledge to launch your business or take your current business to the next level.

No matter if you’re an aspiring entrepreneur, currently in business, or a professional looking to make the switch, The Shift Academy will guide you to unlocking your Purpose, Power, & Profit. 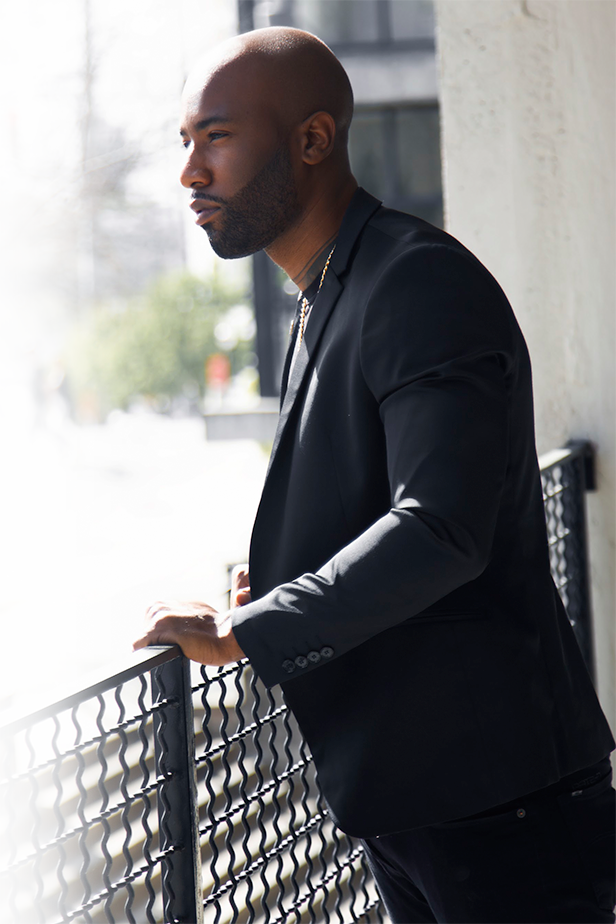 Enter your name and email below to receive my free Mindshift Guide so that you can learn how you to find PURPOSE, POWER, and PROFIT in every area of your life.